Common Business Partnership Disputes and What Causes Them

Home » Blog » Common Business Partnership Disputes and What Causes Them 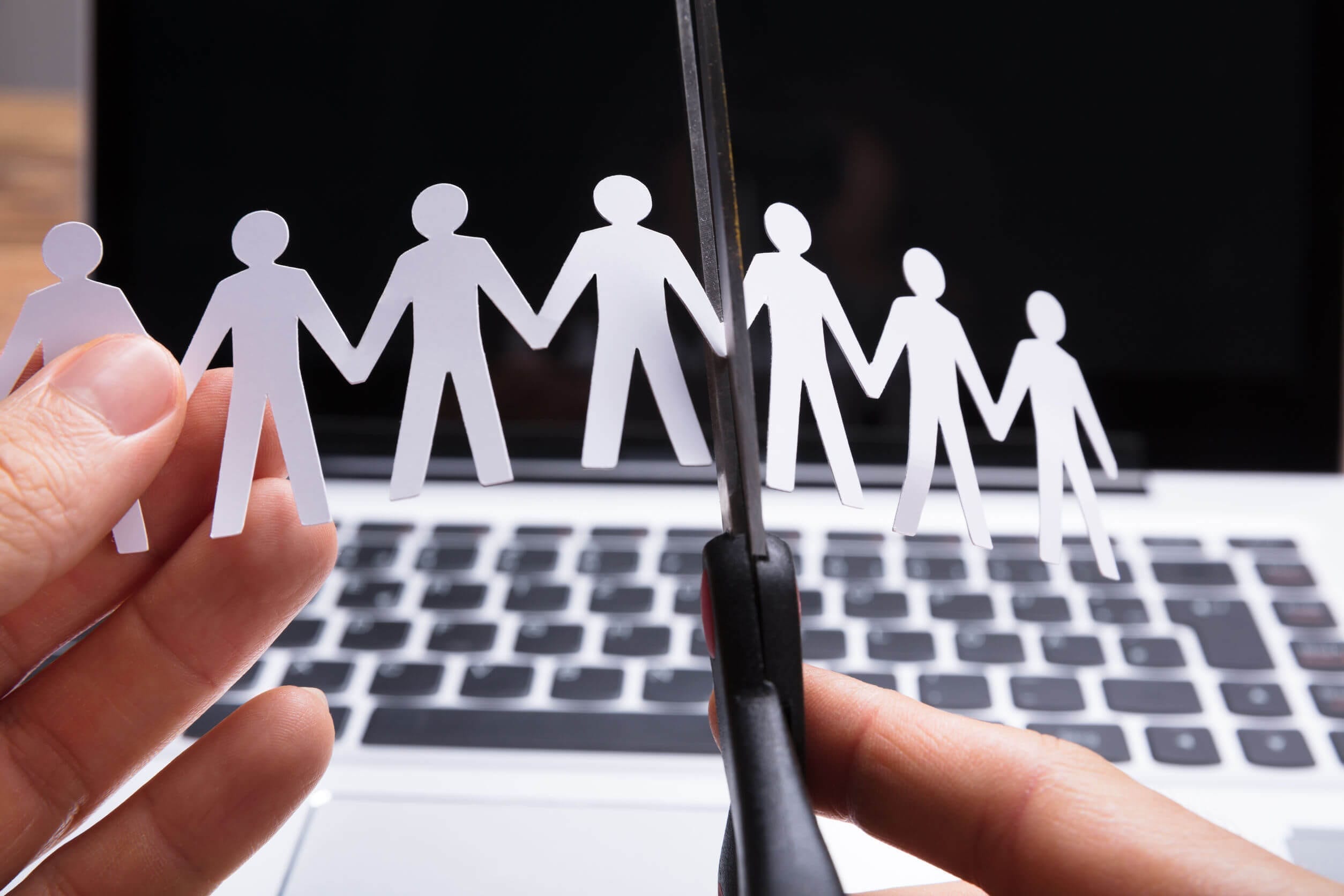 Despite these terms, it is still common for disputes to arise due to violations of the contract or a number of other commonplace occurrences. Business partnership disputes can give rise to very complex legal issues.

Below, we’re going to detail some of the most common partnership disputes that can arise and why.

The use of these clauses is based on the idea that if an individual begins working for a similar employer or starts a competing business, they could gain a competitive advantage by exploiting confidential information about their former partner’s operations, or attempt to steal clients.

Disclosing this information to another party without authorization either intentionally or by accident could compromise one or more of the partner’s businesses, potentially leading to a business partnership dispute. 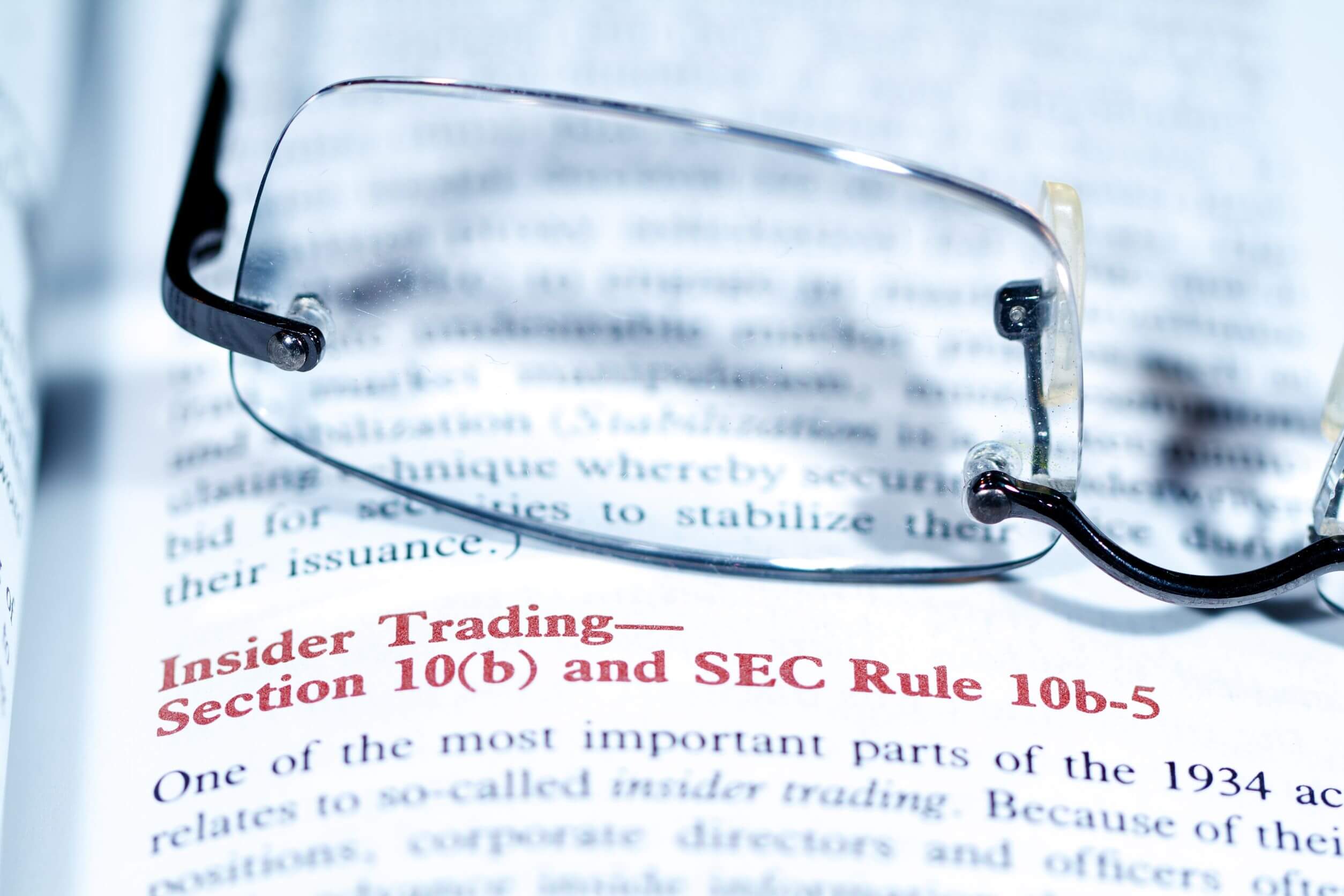 Breach of Business Partnership Agreement Itself

Disputes Over Allocation of Benefits

In some cases, the allocation of benefits may not be adequately specified in the business partnership agreement. This can give rise to disagreement over what portion of funds will be used to compensate the partners, what portions will be reinvested, and what portion will be distributed at the end of the fiscal year, leading to disputes.

Internal Disputes Regarding Direction and Aims

A business partnership is generally formed to accomplish one or more aims. However, as the partnership progresses, the partners can sometimes disagree over its general direction and aims. These disputes can become problematic when they compromise the partnership’s productivity, or if one or more partners become dissatisfied and wish to leave the agreement.

Legal Violations Such as Fraud or Embezzlement

White-collar crimes such as tax fraud, securities fraud, and embezzlement are all too common in the business world. When one of these crimes occurs as a result of or during the course of a business partnership, it can result in a dispute between two or more parties. 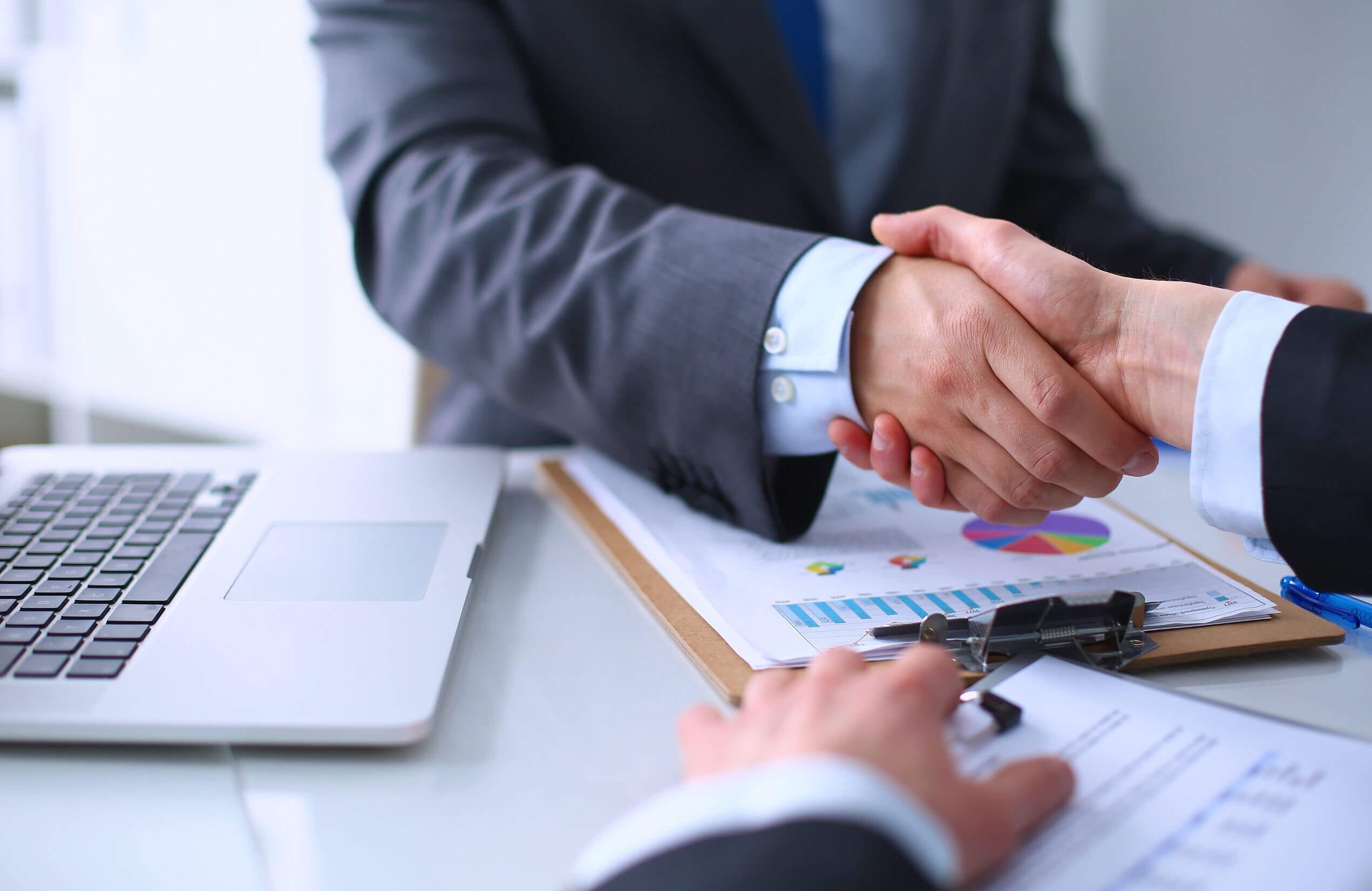 Seeking Help from a Business Lawyer

Business partnership disputes often give way to some very complex legal issues. In this case, it may be necessary to consult a business lawyer. An attorney may be able to help resolve the dispute, and if a lawsuit becomes necessary, can provide legal representation. An attorney can also advise you of the business rules in your region, helping you to understand the dispute.