In the DFW area, police have responded to these large scale protests in a similar manner to departments around the country. They have been deployed en masse to make sure the protests stay peaceful and attempt to avert the rioting and damage that has sometimes occurred in other cities.

As in other cities, however, some police are taking things too far. If you are one of the many peaceful protesters in the DFW area and end up suffering injury by police officers, you may be entitled to make a civil claim to seek compensation.

What Rights Do Protestors In DFW Have?

Your right to peacefully protest is enshrined in the United States Constitution. The first amendment of the Bill of Rights lays down the freedom of speech and the right to assembly. This means police cannot deny you the ability to peacefully assemble and protest.

There are, however, a number of restrictions that can be imposed in order to keep the public at large safe. You cannot, for example, block the flow of traffic or the ability of emergency vehicles to move about freely. It is also against the law for you to block federal workers from entering federal buildings.

As long as you are remaining peaceful and following the basic guidelines, though, there are certain rights you are afforded under the law. These include:

During the most recent protests, there have been numerous stories of peaceful protestors being injured from supposed “non-lethal” suppression weapons including rubber bullets, flashbang grenades, and tear gas.

In the event that you are injured during one of these protests, you have the right to file a claim against the respective police department. Police are given a general degree of protection from such lawsuits — the exception being when they are violating someone’s rights, such as the right of protestors to peacefully protest.

In this instance, they are open to a civil suit and can be on the hook for any injuries you sustain from the incident. The most important thing for you to do is to document everything — including the badge numbers and names of all police officers involved. You also should get the contact information of any witnesses to the incident.

Additionally, It is important to keep any documents that you can from the hospital or anything else related to your injuries. This will help you in the court to establish a solid case. All of these documents and information will be necessary to bring forth a legitimate claim and collect the proper compensation you are owed.

Hail Claim Denied? Here Are the Most Likely Reasons Why 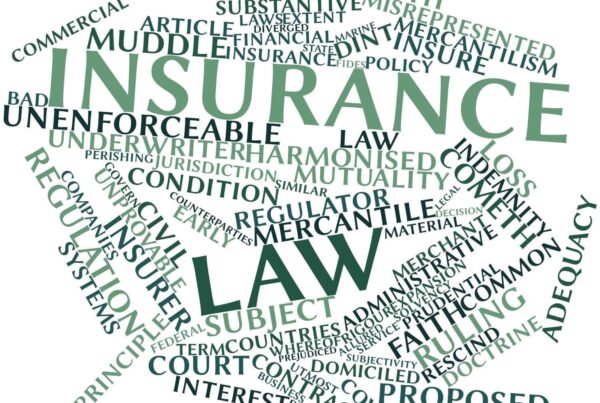 Bad Faith Laws According to the Texas Supreme Court