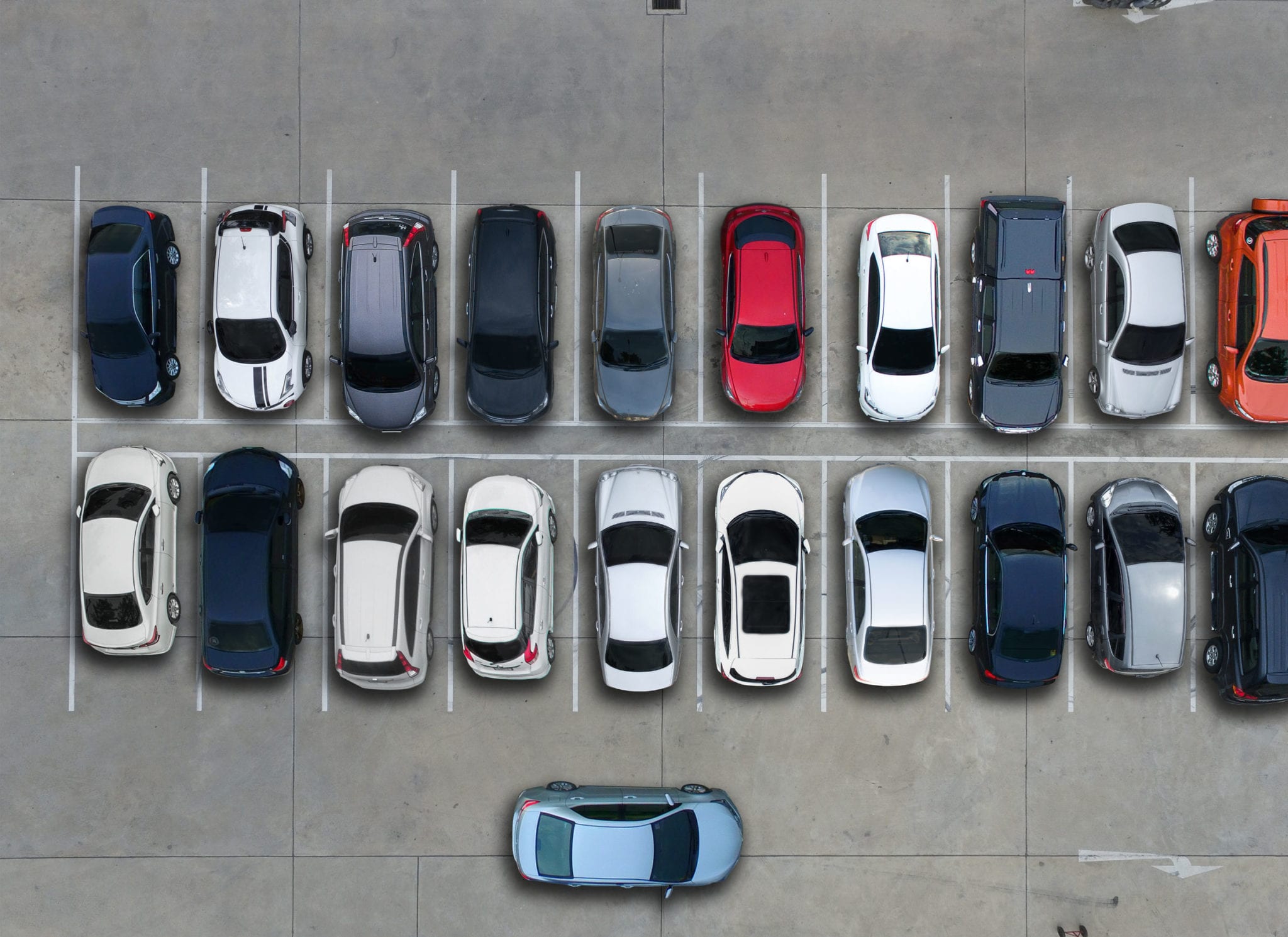 You’d think that after leaving the traffic-congested streets and pulling into a parking lot, you would be far less likely to have a car accident. Unfortunately, that’s far from what’s happening in Texas today. In fact, the Institute for Highway Safety warns that about 20% of all auto accidents occur within parking lots.

Sure, you might think, but how bad can parking lot crashes really be?

A recent incident that took place in one of the busy strip malls in Dallas puts the seriousness of parking lot accidents into perspective. A family from Wichita, Kansas had just stopped over at the strip mall to eat before heading back home. As the family was walking back to their car, a black pickup truck hit their 3-year old boy, killing him right there in the parking lot.

This tragedy illustrates just how vigilant we all need to be about parking lot safety – whether we’re driving or walking.

Sometimes, though, even if you do all the right things, you might become the victim of another’s negligence. No one wants this, but if you find yourself in that type of situation, one silver lining is that you can hold the other party responsible – and receive compensation for your injuries – by filing a personal injury claim.

How does this work? What kinds of accidents qualify? Below, we’re going to cover all of that.

An average parking lot in the Fort Worth area may have several lanes. Vehicles enter the parking lot, join a “through lane,” then travel along that lane until they find a “parking lane.” (In other words, a parking spot.)

When accidents happen in a parking lot, they may involve moving vehicles, stationary cars that are parked in the lot, or pedestrians. How do courts determine who is liable? Two important factors are involved: 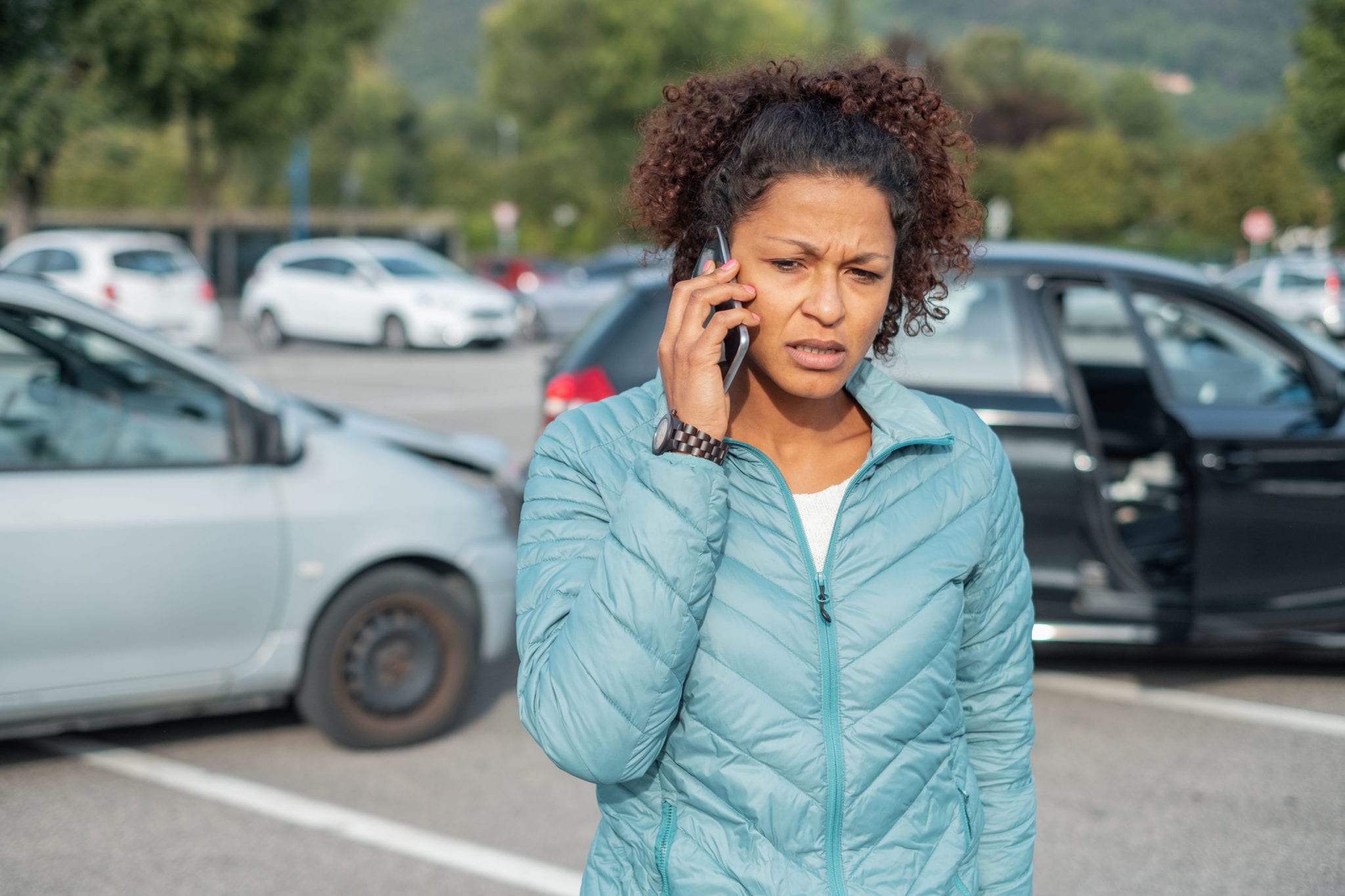 Types of Accidents that Happen in Texas Parking Lots

Most collisions that happen in parking lots are low-speed, low-impact collisions. Such crashes are typically not very serious, but there are always exceptions. That’s why you should know your rights after a car crash.

Here are five of the most common auto accidents that occur in Texas parking lots:

Dealing with a Parking Lot Accident in Texas

As with any other auto accident, you are entitled to make a claim for damages and any serious injuries you suffer as a direct result of the crash. To win your claim, though, you will need to show that that the other driver acted with negligence or recklessness. This means proving four elements: 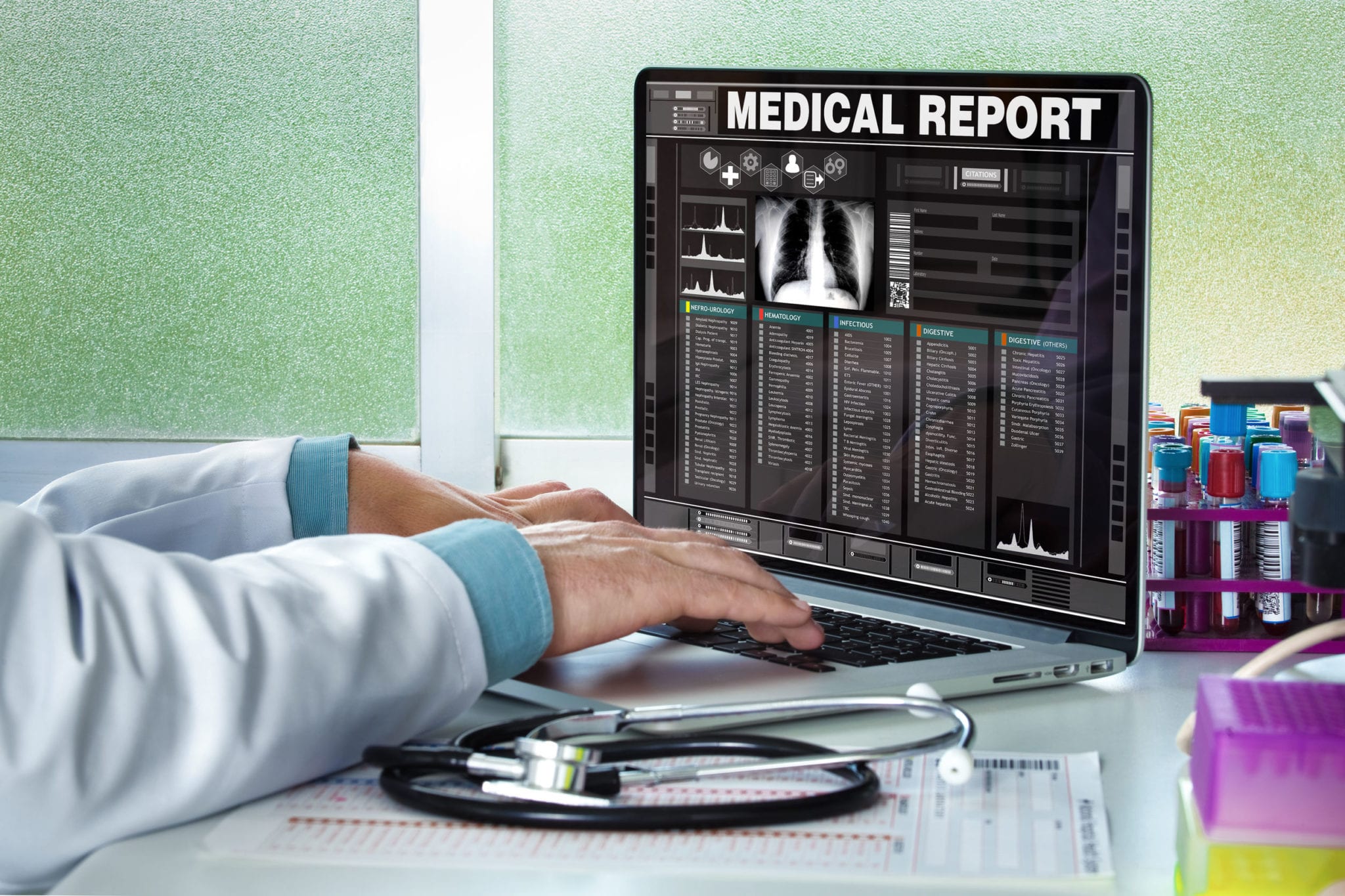 Generally, proving these elements will require you to gather a large amount of material evidence, including medical reports, surveillance, reports, or witness accounts of the accident, and so on.

Even if your case seems clear cut, do not assume that you can simply walk into the court room and win. To give yourself the best chance at success, it is highly recommended that you enlist the help of an experienced Texas injury attorney who understands the nuts and bolts of how these types of cases work.