Prom and Graduation Make This Season Dangerous for Texas Drivers

Unless you have a high-schooler yourself, you are probably oblivious to the increased dangers of weekend driving this time of year.

However, heading into the last few weeks of the high school semester, the web is awash in teen crash statistics, warnings of Zero Tolerance policies, and all the conversations parents should be having with their teens as they head out the door for prom and graduation night celebrations.

The thing is, nobody’s talking much to anyone else who might be on the Texas roadways.

So, we want to make sure you’ve been forewarned: prom and graduation night celebrations make this a dangerous time for all Texas drivers, and there are a number of reasons why.

Here are just a few…

Both Dallas and Ft. Worth teen curfew ordinances make it illegal for anyone under 17 to be in public between 11 p.m. and 6 a.m. Sunday through Thursday, and after midnight on the weekends. Teens and their parents can individually be fined up to $500 each for a single violation.

However, there are exceptions to the rule. When a minor is attending an official school function (like prom and graduation) or in some cases events considered “recreational activities sponsored by adults” (such as a prom afterparty), they are allowed out past curfew.

Combine late night celebrations with underage drinking, other illicit activities, and already less-than-stellar decision-making skills, and you have a recipe for roadway disaster.

One 2012 study revealed blood alcohol content at any level poses greater risk of involvement in auto accidents among teens than adults. Alcohol slows down reaction time and alters perception, leading to more accidents.

Despite best governmental efforts to curb crash rates among teen drivers, they don’t prevent teens from deciding to get behind the wheel after consuming alcohol and/or drugs.

For instance, a AAA teen survey found that 41% said they or their friends would probably use drugs or drink alcohol on prom night.  A Liberty Mutual survey said 54% of teens admitting to prom or after-prom party drinking said they’d consumed four-plus alcoholic beverages.

Unfortunately, national statistics showing roughly a third of alcohol-related teen fatalities occur between April and June (the peak of prom season) leave a huge risk hanging over you.

Common sense (and now science) tells us that the decision-making neuro-centers of the teenage brain aren’t quite developed, so it probably comes as no surprise to hear why Texas teens get into accidents:

Were you also aware that 84% of teens say they’re more likely to drive drunk than call home for a ride? Another 22% surveyed by AAA said they’d ride with an impaired friend before calling their parents, too. Liberty Mutual cites only 20% of juniors and seniors even believe prom-night roadways to be hazardous at all.

In the meantime, the CDC estimates $13.6 billion of total motor vehicle injury costs can be attributed to teen drivers each year. Heed our warning, and avoid weekend and late-night roadways until the semester’s out. 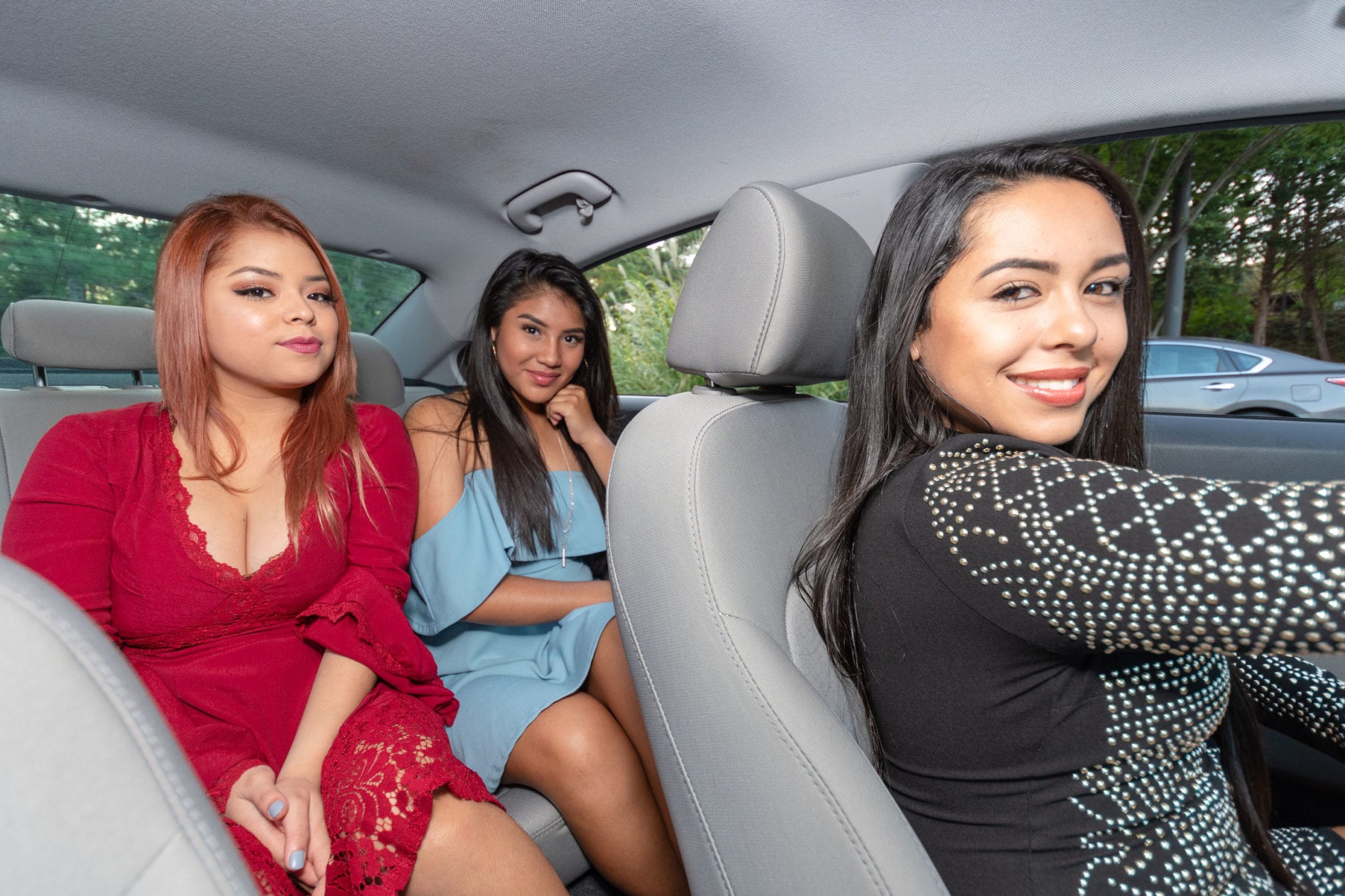 If you can’t, be careful.

If you do find yourself falling victim to a prom or graduation night accident, it may be in your best interest to reach out to an experienced DFW-area personal injury attorney.