Texans Need to be Aware of Our Drowsy Driving Problem 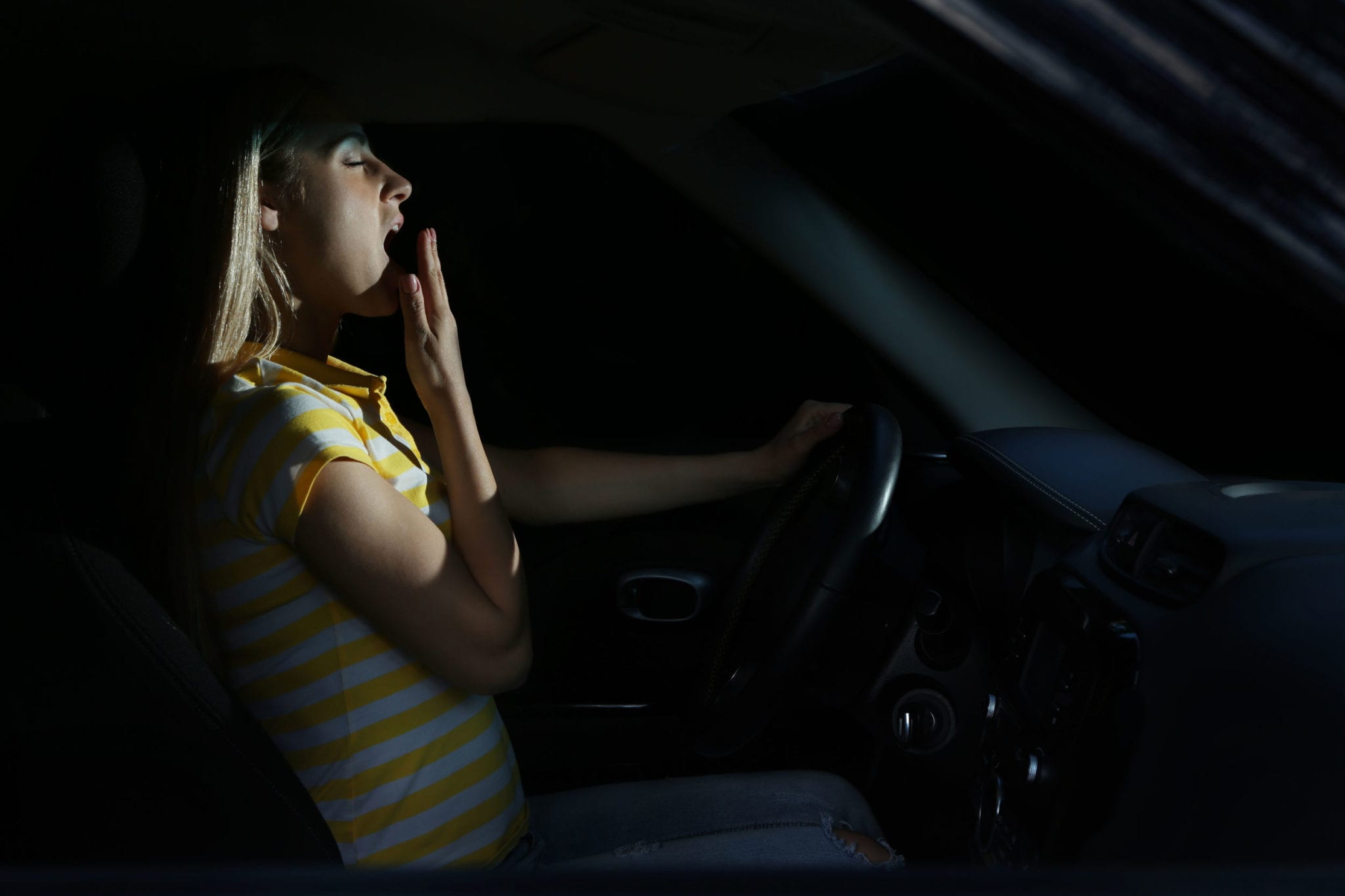 Recently, Texans lost an hour that we won’t get back till November due to Daylight Savings Time. Many of you reading this may still be feeling the effects of losing that time. Unfortunately, while we’re all adjusting, it could lead to increased drowsiness and additional hazards on the road.

The problem of drowsy driving, unfortunately, is not limited to daylight savings. In 2015 alone, drowsy driving was implicated as the cause of as many as 90,000 crashes, which injured at least 41,000 people and caused over 800 deaths. The NHTSA warns that these numbers could be higher given that many other incidences of drowsy driving crashes were likely never reported.

Between 1998 and 2008, (according to information by the AAA Foundation) drowsy driving may have been to blame for:

Drowsy Driving Is Worst in Texas

Sadly, data from the CDC, NHTSA, AAA and other sources shows that fatal drowsy driver crashes are most prevalent right here in Texas. One comprehensive study found that the highest number of drowsy driving fatalities in 2015 occurred in Texas.

In 2017, drowsy drivers caused over 9,700 crashes in the Lone Star State. This an average of more than 26 crashes every day! Figures from the Texas Department of Transportation indicate that sleep-related incidences that year included 1,643 non-life-threatening crashes, 160 fatal crashes, and 582 possibly-serious crashes.

Why Do So Many Texas Drivers Get Behind the Wheel While Drowsy?

Some people refer to drowsy driving as driver fatigue. This is because drowsy driving mostly happens when a driver is so tired that he or she isn’t capable of operating a motor vehicle safely. A tired driver inadvertently puts him or herself, his or her passengers, pedestrians, and other road users in danger.

Common situations that may result in drowsy driving include the following. 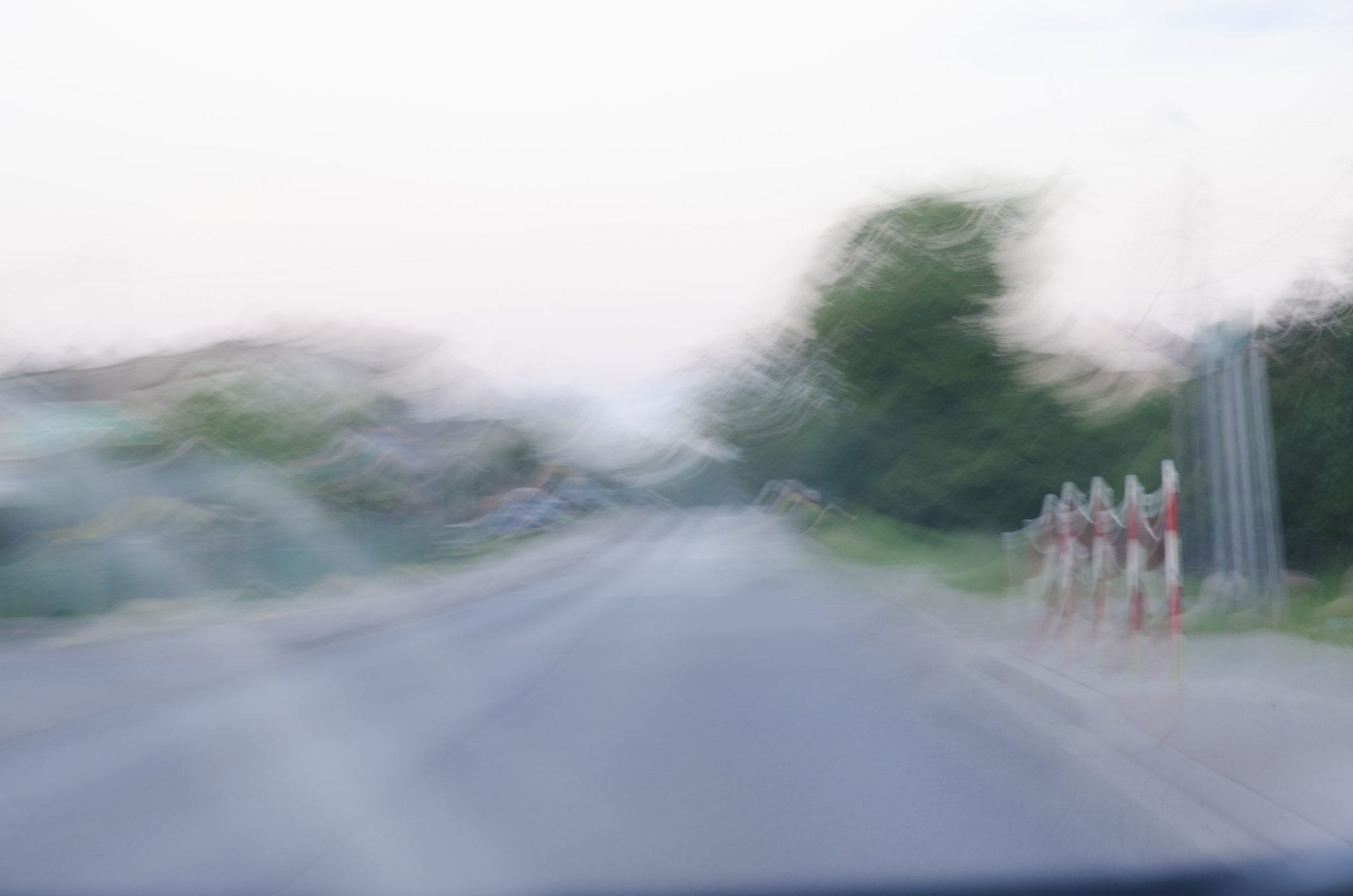 One NBC report states that in Texas, drowsy driving fatalities are 6.8 times more likely to happen in rural locations than in urban locations. Some people have often argued that this might be due to highway hypnosis, which may cause a driver to zone out for miles while driving.

Anyone Can Be A Drowsy Driver in Texas

Sleep deprivation is quite a common problem for adults living in the US. You probably can’t remember when you last went to bed early, had a good night’s rest, and woke up thoroughly refreshed and eager to take on your day.

In fact, DrowsyDriving.org reports that in 2005 about 60% of the American population admitted to having been behind the wheel while drowsy. The CDC adds that 1 in 25 adult drivers may have fallen asleep at the wheel in the last 30 days.

It might seem like nothing much, but missing an hour or two of sleep can have a significant impact on your driving performance and may increase your chances of causing a car accident.

You’re at an even higher risk of drowsy driving if you:

Consequences of Drowsy Driving in Texas

The CDC warns that drowsy driving can be just as dangerous as drunk driving. Studies have proven that:

Generally, being drowsy will impair your driving in the following ways:

Even if you are not part of the drowsy-driving problem, that doesn’t mean you can’t be affected by it. If you believed that a fatigued driver caused you to get seriously injured in an accident, you owe it to yourself, your loved ones, and others on the road to fight back and raise awareness about this issue.