Texas Drivers: Watch Out for Kids This Halloween

By WelcomeNovember 3, 2019Child Injury and Accidents, Halloween
No Comments

Home » Blog » Texas Drivers: Watch Out for Kids This Halloween 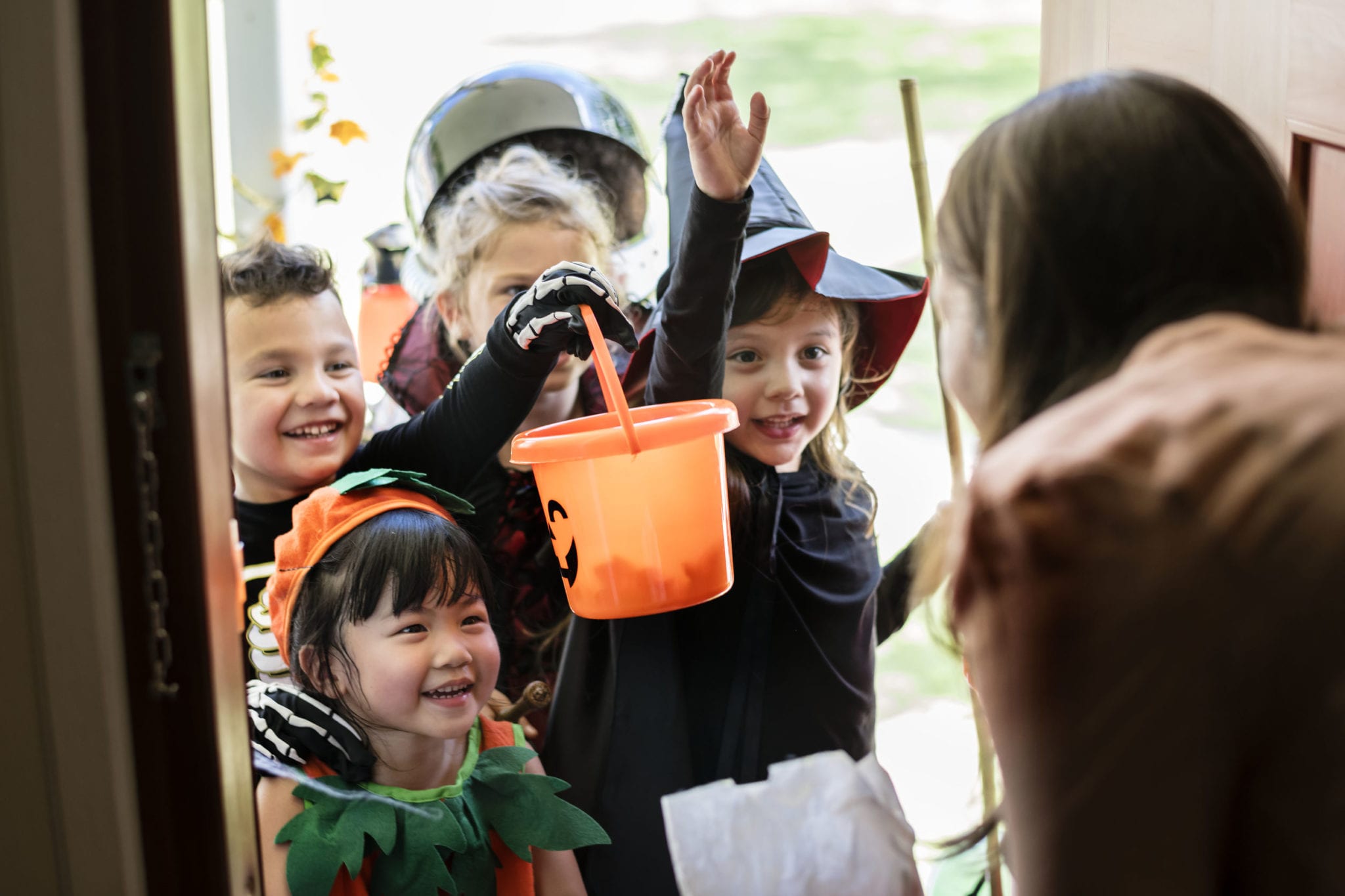 What are your Halloween plans?

Maybe you’re staying in and giving out candy to the neighborhood kids. Or you’re in charge of taking your kids and their friends around to get some candy. Perhaps you’re heading out on the town for some kid-free fun at the bars.

Whatever you do, try not to drive. If for some reason you do have to drive on Halloween night, practice extra caution.

Halloween is one of the most dangerous nights for children in Texas. Watch out and know how to stay safe.

Stats on Traffic Fatalities on Halloween in Texas and Beyond

There are many nights associated with drunk driving and traffic fatalities: the night before Thanksgiving. New Year’s Eve. July 4th. Only one of those nights is the deadliest night of the year for children, though: Halloween.

Why? There’s not just one answer. Kids are more excited and running out in the streets later than usual. They may be wearing dark costumes.

They’re not the only people at fault for making Halloween such a deadly night, however. Partying adults also play a big role in traffic fatalities on Halloween.

DWI roadblocks are “unconstitutional” in the state of Texas. The only way law enforcement officers will catch drunk drivers is if the driver displays clear signs that they are driving recklessly (speeding, swerving, etc.). If drunk drivers go unnoticed, they will end up in your neighborhood.

On Halloween nights from 2012 to 2016, 44% of all fatal crashes involved drunk driving. That’s almost half of all crashes. How many lives would be saved if no one drank and then drove on Halloween? 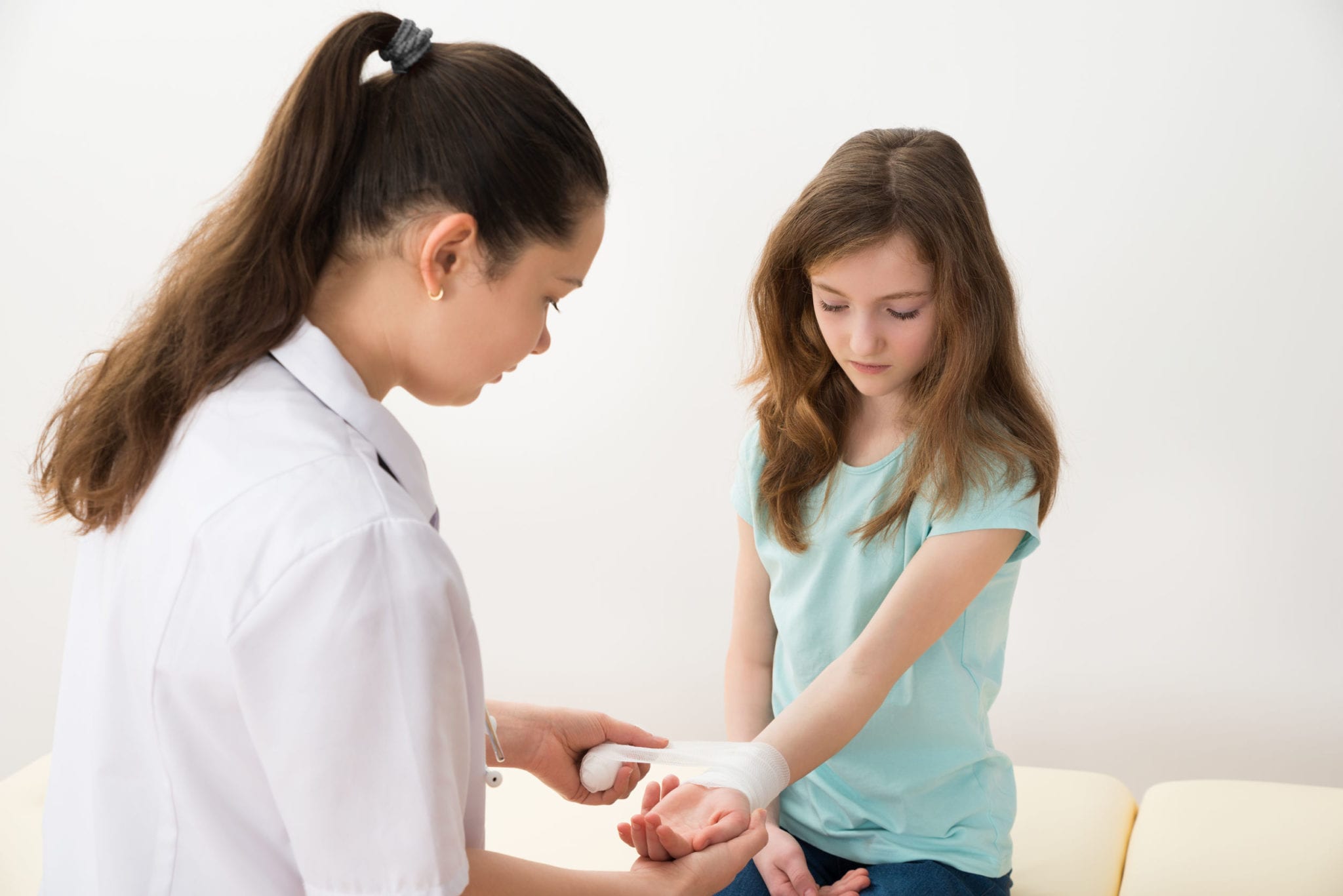 This problem is only getting worse – both for kids and for adults. Pedestrian deaths on Halloween night increased by 46% between the years 2009 and 2016. It’s up to all of us to make sure that number decreases in the coming years.

How Texans Can Prevent Traffic Fatalities on Halloween

No matter what your plans are for Halloween, you have the ability to prevent pedestrian deaths on the road. Follow these tips to stay safe on this spooky night.

Parents: Trick-or-Treat With Your Kids! 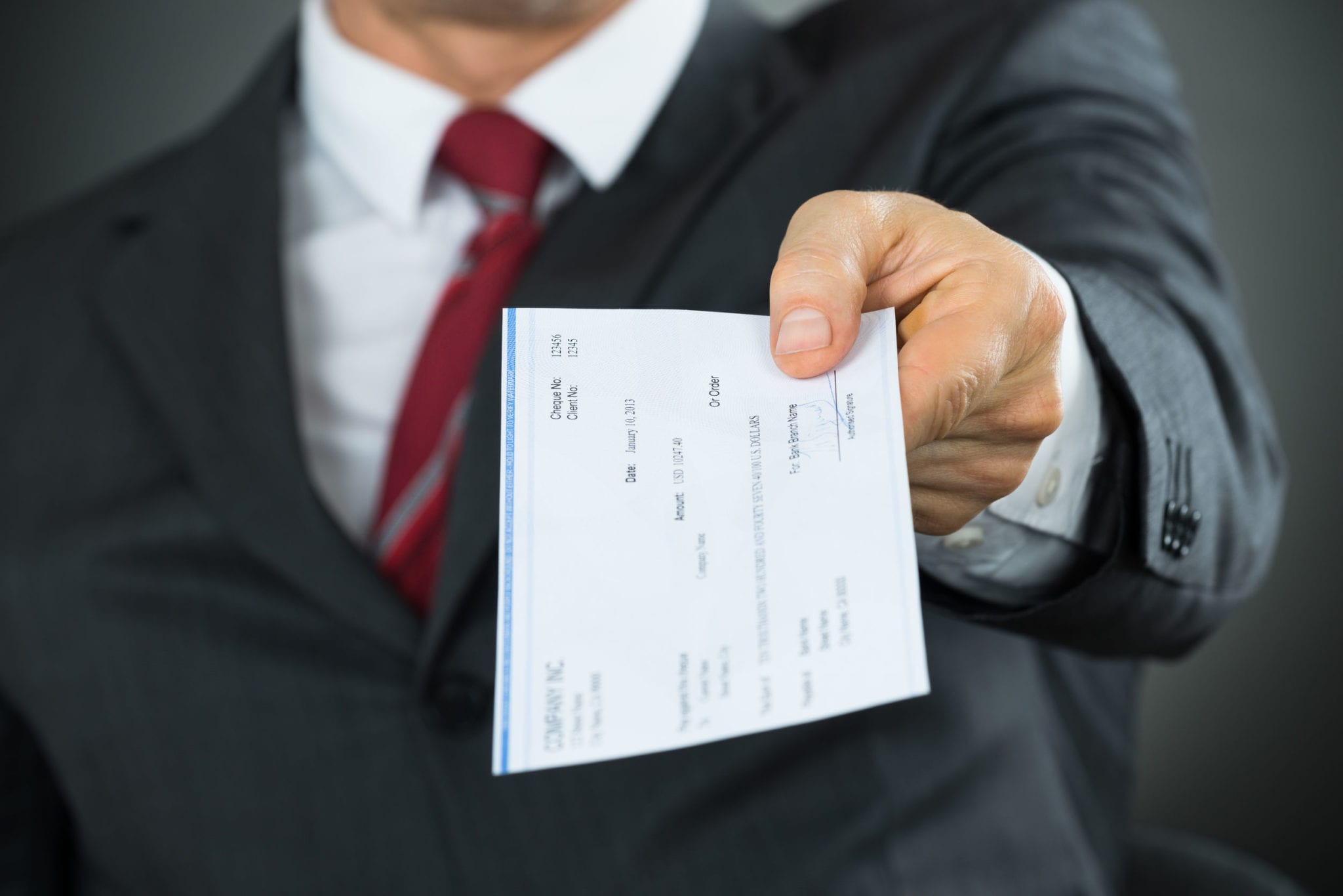 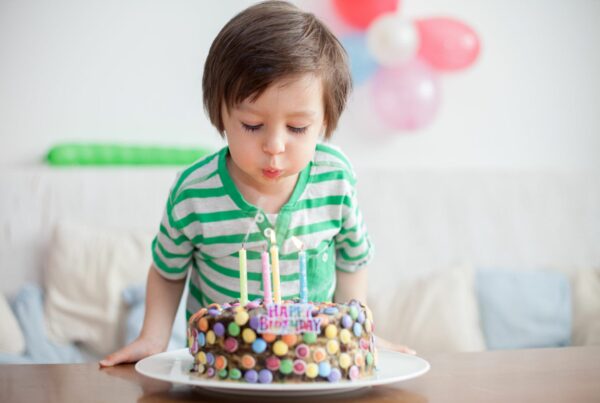 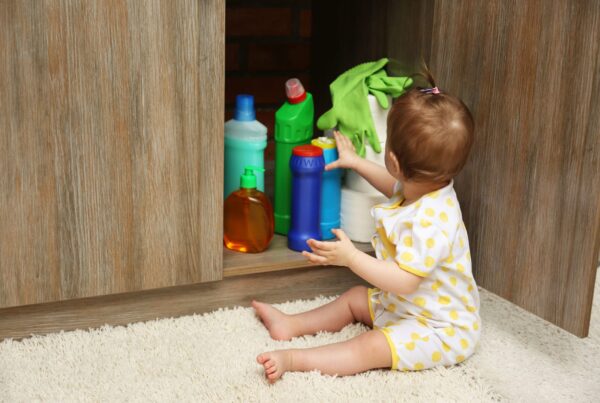 A Parent’s Guide to Criminal Liability in Child Accidents 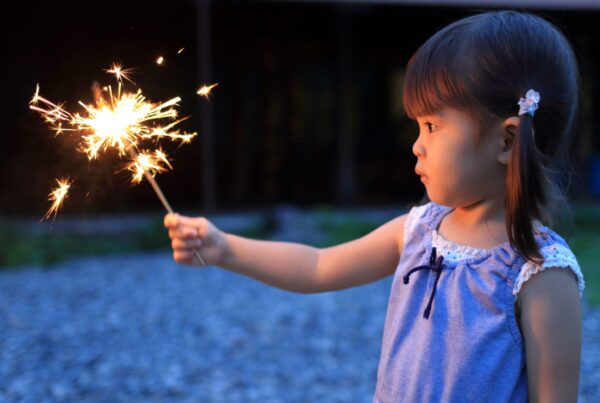