Bad Faith Laws According to the Texas Supreme Court

By WelcomeDecember 8, 2017Uncategorised
No Comments 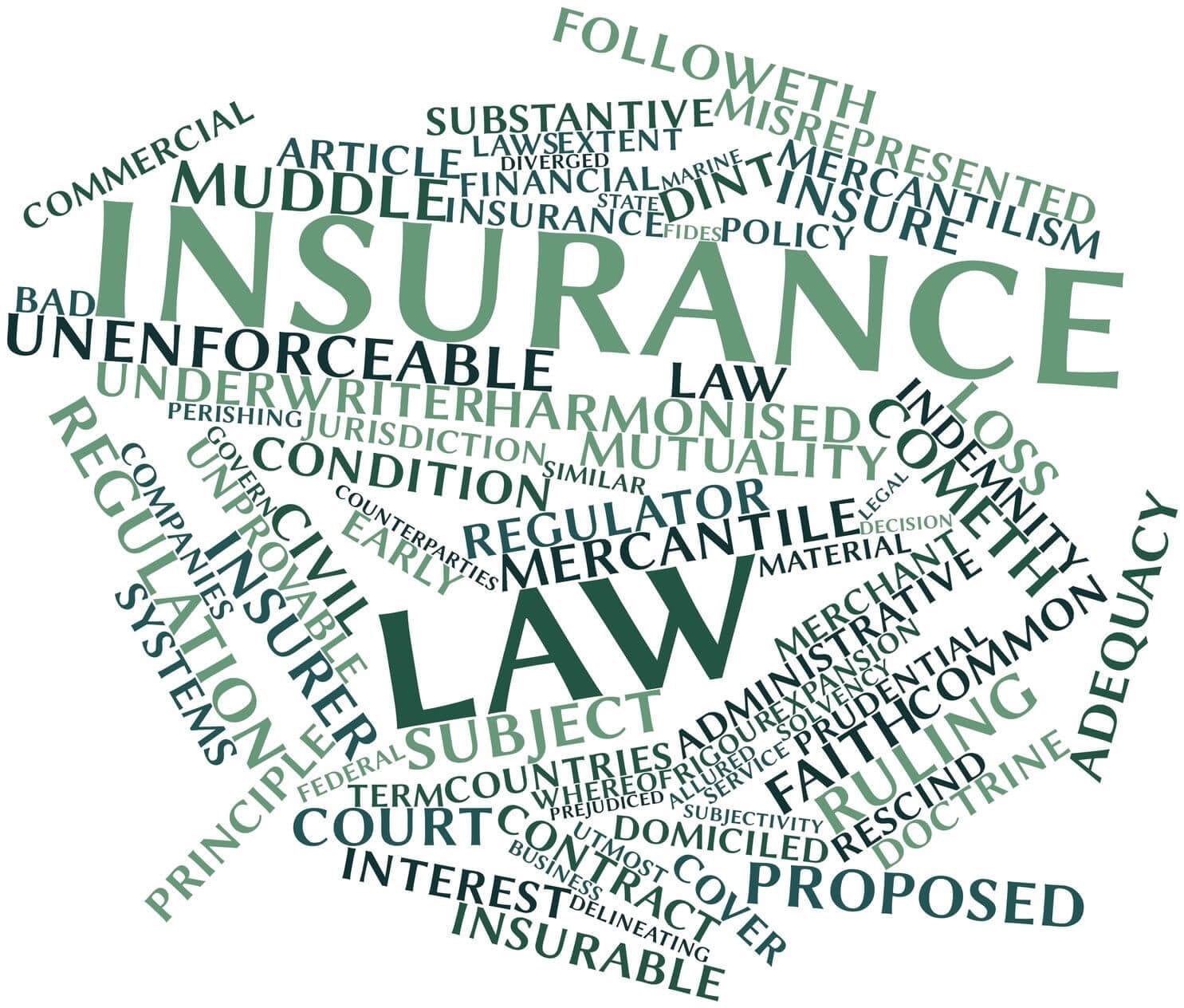 When you buy an insurance policy from a company, you expect them to help you cover your losses when something bad happens. To provide you with the policy benefits that you are paying for. To deal with your claim in a timely matter.

In short, you expect them to deal with you fairly and honestly. Unfortunately, this does not always occur.

Insurers are for-profit businesses, and as such, they want to take in as much money as possible and pay out as little as possible. That general goal is understandable, but sometimes it leads to insurance companies delaying or outright denying valid claims in an effort to avoid paying policyholders. This is called acting in bad faith.

The Texas Insurance Code covers things that insurance companies can and can’t do, but there’s a lot of gray area. Recently, the Texas Supreme Court dealt with a case covering some of that gray area: namely, what happens if there is no finding that you have a contractual right to the benefits that you are seeking, but during the course of investigating the claim, the insurer commits a statutory violation – do you then have a right to receive benefits caused by the violation?

It’s a complicated question. So complicated that, to answer it, the justices actually created five new rules that cases should be judged by in the future. Below, we will talk about those rules and what they mean for people who have been mistreated by their insurers.

1. You “cannot recover policy benefits as damages for an insurer’s statutory violation if the policy does not provide… a right to receive those benefits.”

2. “…if the insurer’s statutory violation causes the loss of the benefits,” you can recover benefits as actual damages, provided you have established your right “to receive benefits under the insurance policy.”

This could make it possible for a bad faith victim to argue that their insurer knowingly violated the Insurance Code, which would allow them to have extra-contractual damages “trebled.”

3. If a statutory violation causes you to lose your right to contractual benefits, you are allowed to receive benefits as actual damages “even if [you] cannot establish a present contractual right to policy benefits.”

The court highlight three ways this rule could apply:

4. You can receive damages for “an injury independent of [your] right to recover policy benefits” if the statutory violation in question caused that injury.

Here the policy doesn’t matter, just that you suffered an injury unrelated to being unable to recover policy benefits due to the insurer’s violation.

5. If you had no right to recover policy benefits and did not suffer an independent injury due to the statutory violation, you cannot recover any damages.

This one is pretty self-explanatory. If the loss you suffered in your initial claim was not covered and you are unable to show that the insurer’s actions caused you some other kind of injury, you are not entitled to damages.

Still Unsure If You Have a Bad Faith Claim against Your Insurer? 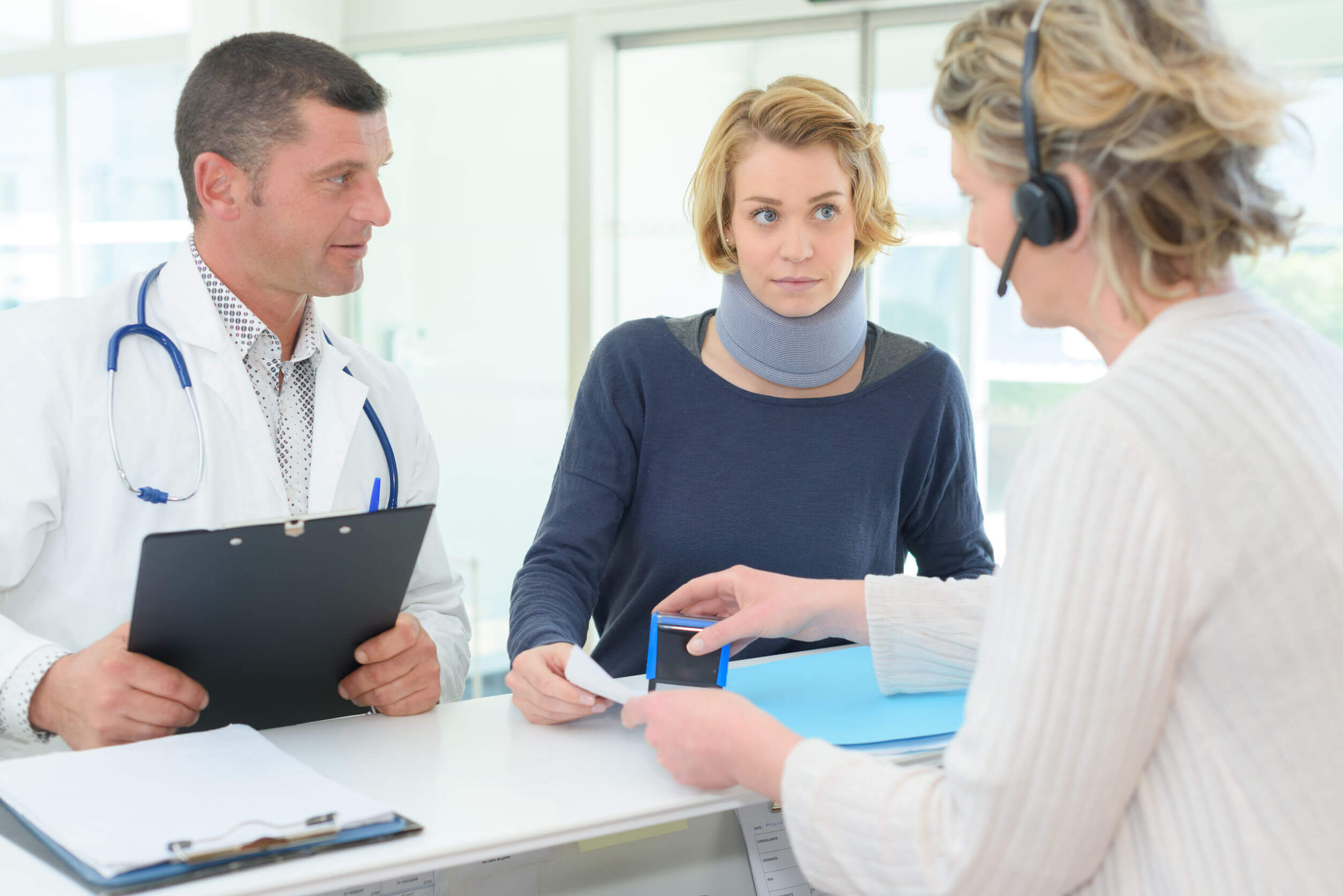 As you can probably tell from the complex explanations above – which cover just a small part of bad faith laws – this is an incredibly dense and confusing area of the law.

If you feel like you’ve been mistreated by your insurance company but aren’t sure whether it actually constitutes bad faith, reach out to FH Law. Our experienced Fort Worth insurance claim attorneys will be able to look at the specifics of your situation and let you know whether or not you have a strong case. 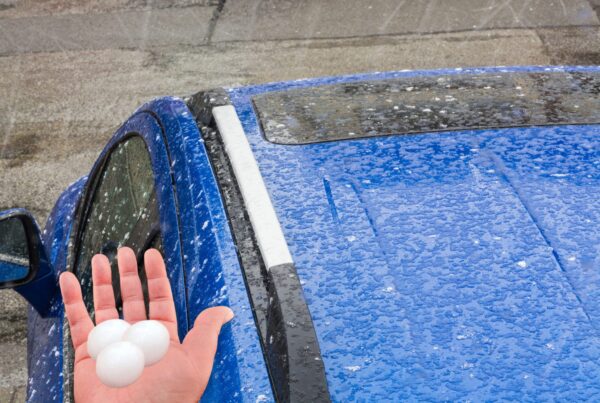 Hail Claim Denied? Here Are the Most Likely Reasons Why 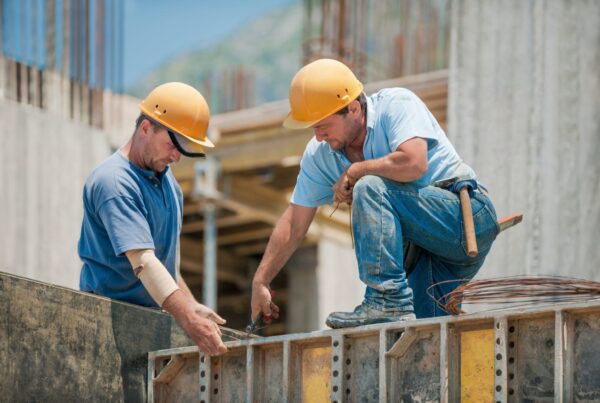